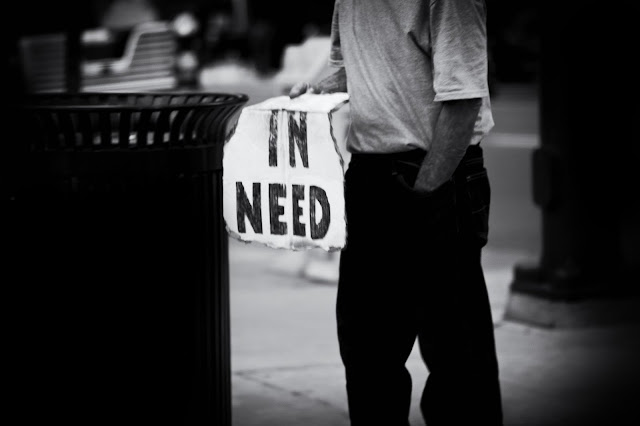 "how would you feel if that happened to YOU?"

This was a refrain I heard a lot while growing up. From teachers to parents and other relatives to friends....this was the ultimate shaming method, in my mind. It would give me time to pause and actually feel what the other person was thinking or feeling and yes, it was what made me change course in my own line of thinking.
Today we seem to be suffering from a lack of empathy. "How would you feel if that happened to you?" Does anyone even say that anymore?

I was visiting a neighbor who'd taken a spill in her garage one cold night two weeks ago. Luckily for her, another neighbor, out to make a quick run to the store, saw her pinned under her motorized scooter that she'd been using and was able to free her and thus, she received the medical attention she needed.
But now, she sits in a room by herself in a nursing home. Her own mother passed away only a few months before; she has no spouse, no children and only a sister who has Alzheimer's to contend with and her niece.
That's it.
Oh and there is her little dog.
She thinks the world of this dog. She lives for this dog. In fact, she told me today that if not for her dog, she is ready to leave this earth at any time. Sadly, I could see her predicament, as well as the solution to it. My heart hurt.

"How would you feel if this happened to you?"

Today's' world is so full of sorrow. Does no one care anymore when there are murders? Are we so used to it that we look away, too complacent to even care?
Several weeks ago, a five year old boy was literally hurled from the third floor of the Mall of America in Minnesota. Why? His perpetrator was looking for someone to kill that day, his own admission, and thus, a small child will now live with the scars of that incident. Churches are bombed, synagogues are no longer safe, a mosque was also targeted in New Zealand, the Cathedral of Notre Dame will need years of renovation to restore it...and yet we hear all of this and ...

I no longer want to hear the nightly news. It is too stressful...too depressing. I think about the times that Jesus lived in...not a whole lot better, except that there was no Internet back then, no immediacy to hearing the news, thus no real need to become riled up. Yet times were still hard living under the rule of the Roman Empire. Then, along came a man who dared to claim that He was the Son of God. "Blasphemy!" the people cried.
"No, truly, I am. I AM." And He proved it, by performing miracles, by healing others, by leaving us with sermons on the mount and parables to help us understand.

And He was crucified...just because no one but a few of His friends believed Him.

If you were there...would your reaction have been the same? Even today, how can we discern what a true miracle is vs. what is just a scam?

I'll tell you how...by walking each day with God. By talking with Him in prayer. By trusting Him to know what is best for us all. By understanding that though bad things happen, there are still good people who can make things better, all because...God showed us the WAY. He even said, "I AM...the Way...the Truth...and the Life!"

I tell you, had I lived then, I would have been honored to have such a dear friend...oh...wait...we still do.
"He walks with me and He talks with me..."
and because I know how Jesus would feel BECAUSE it happened to Him, I know how I'd feel if it happened to me.
I'd be that friend for others. I know how to do this because Jesus showed us the way.
Amen.
Email Post 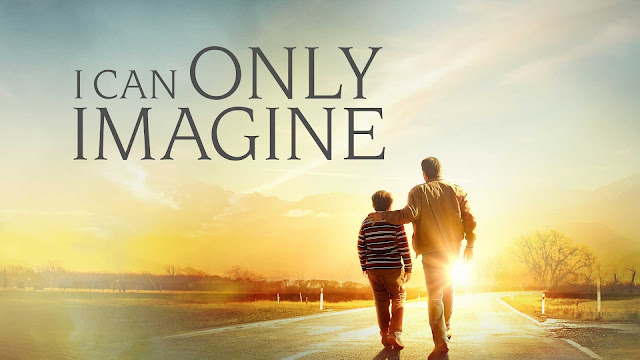 I can only imagine